It was founded in 1961 as a community orchestra by a grant from the Gifford Foundation. Its first Music Director was Karl Kritz, assisted by Benson Snyder and Carolyn Hopkins. In its first season, it performed four subscription concerts at the Lincoln High School and eight young people's concerts plus one pops concert. By the end of its third season, permanent chamber groups had been formed - a string quartet, a woodwind quintet, a brass quintet and a percussion ensemble.

Assisted by a Ford Foundation Challenge Grant, their budget grew, and recordings were regularly being broadcast on WONO-FM. A new location was found for their regular concerts at Henninger High School, while regional concerts in Watertown, Rome and Cortland followed. In 1975, the orchestra moved into its last home, the Crouse Hinds Theater in the John H. Mulroy Civic Center Theaters at Oncenter. 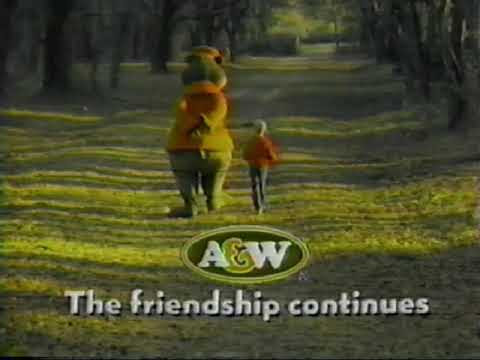 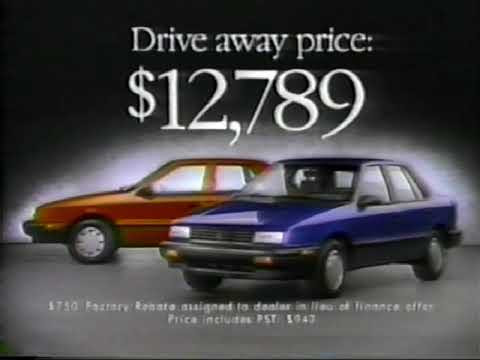